The History of Tattoos

This ancestral art also known as Tattoos have appeared in different forms since prehistoric times. The first tattooed man known to date is called Ötzi. It was discovered in the Italian Alps in 1991. It is believed to have been born over 5,300 years ago. Scientists determined that his tattoos had a healing purpose since they were mostly located on the joints. 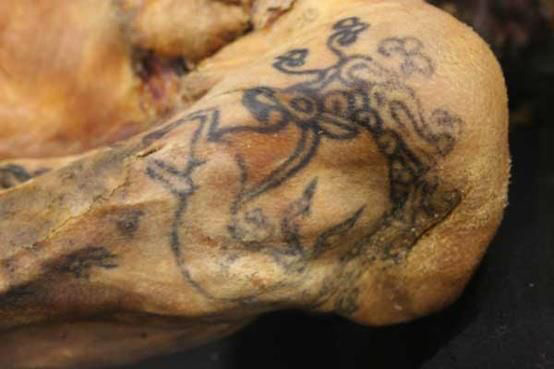 Traces of the existence of tattooing have also been found among Celtic, Japanese, Egyptian and of course Polynesian peoples. In those ancient times, tattooing was more a synonym of identity or protection. It was reserved for important people like tribal chiefs or kings. But, it was also very quickly used to mark slaves as in Rome where criminals and gladiators were tattooed. After having almost disappeared, the tattoo returns around the 18th century at the time of the great discoveries Among sailors, the tattoo represents a story, a lived adventure, a person met. Then, the tattoo becomes again a marginal art, one finds it on the prisoners and the prostitutes. In England, men and tattooed women are presented as "beasts fairs" at the famous " freak show " in the 19th century! Would you believe it?! 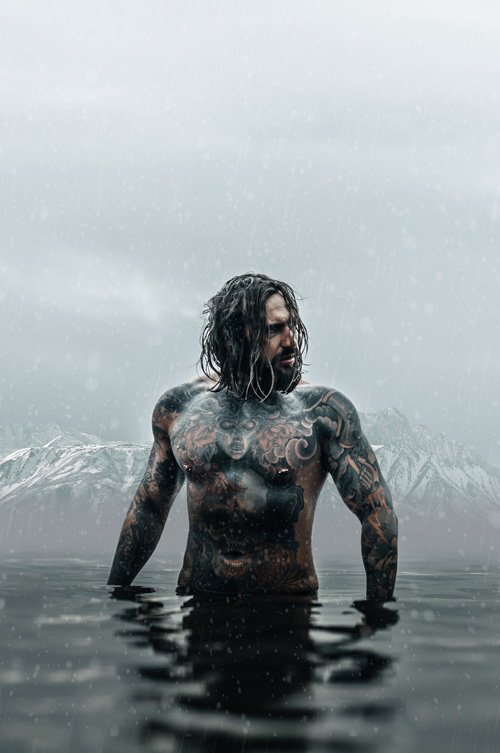 THE DEMOCRATISATION OF TATTOO

The art of tattooing is therefore not a modern art but indeed an ancestral know-how! The first tattoo parlours opened in Europe at the end of the 1900s. The first electric machine, created by Samuel O'Reilly in New York, already existed since 1891. The practice began to really democratise in the 70s with the punk generations and bikers.

THE MEANING OF TATTOOS

The meaning of tattoos has therefore evolved very strongly over the centuries. It first had healing virtues. It was then used to mark prisoners and socially marginalized people so that they could be identified more quickly. It can also tell a story, a moment of life as on sailors or Russian prisoners. It was also a sign of rebellion and protest. Today a tattoo can be chosen for its meaning. But it can also be purely aesthetic as well. Currently many tattoo artists are chosen for their unique styles and creations! We must not forget the history of tattoos in the modern world, to be able to continue their traditions authentically. 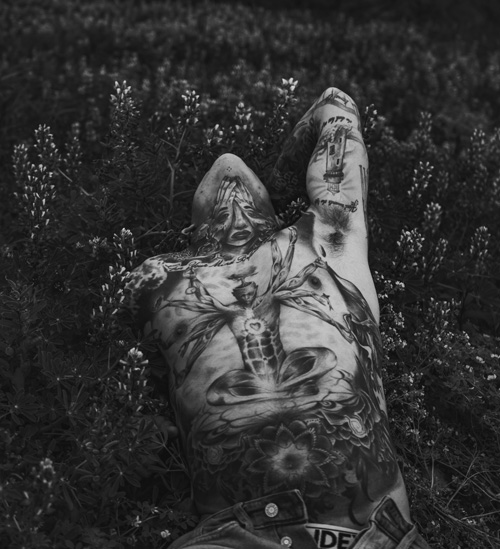 Through this article on the history of tattooing in the world, we see that tattooing has been present in many cultures since almost the dawn of time. Each generation gave it a different meaning and it has evolved very strongly over time. Today, thankfully, tattooing has become more democratic and it is accessible to all.